A trip to the heart of Ancient Macedonia. A historical, gorgeous city, amphitheatrically built by the sea, combining everything that can intrigue a demanding visitor. Mountain and sea, picturesque landscapes and modern life, sightseeing of the ancient monuments and exciting trips, cultural activity and tranquility in nature! Images of the past which are a landmark of today, beaches which look as if taken out of postcards, mouthwatering tastes and non-stop night life. If you add to all these, the intense erotic atmosphere, then you will have the perfect version of winter holidays. This is Kavala, the Princess of the North.

In a distance of about 100km from Thessaloniki, towards Kavala, beyond Strymonas Bridge, among small hills, lie the ruins of the ancient Amphipolis. Your first contact is when you pass the old Strymonas Bridge, where one can see the statue ‘Lion of Amphipolis’. This gigantic statue was restored from the pieces found in Strymonas River in 1936 and 1937. On the road to the coast of Serres there is a sign leading to a Macedonian tomb. There are two more tombs on the hill, on the right side of the street. One of them was pillaged by illicit dealers of antiquities, while the other had some magnificent inscriptions which can be seen in the Museum of Kavala. Heading towards the town of Kavala, another sign on the left, leads the visitor to the ancient walls, and close at hand one can see the remaining ruins of the fortifications.

One of the most important archaeological sites of the county and the one with the greatest history is Philippi, which once was one of the most important towns of Eastern Macedonia. The area of Philippi was first settled in the Neolithic era, a fact certified by a settlement two kilometers eastern of the town of Philippi, and the habitation continued after Neolithic era. The fame of the town became worldwide in 42 B.C. thanks to the extremely important battle of Philippi which took place just outside its walls and the outcome was a landmark for the history of Philippi, since Roman settlers transformed it into a completely Roman town.

The total duration of the trip is 6 hours, including the route from and to Ancient Philippi – Kavala, which is 3 hours. 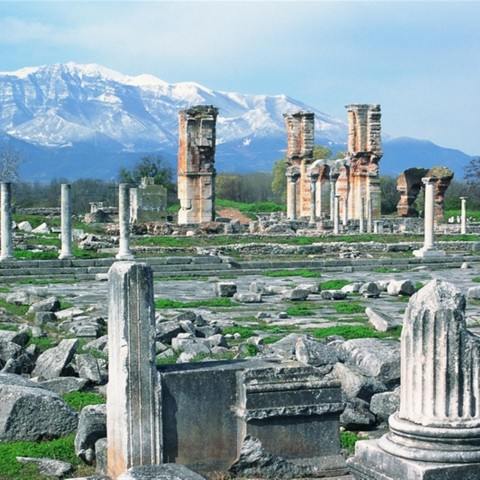 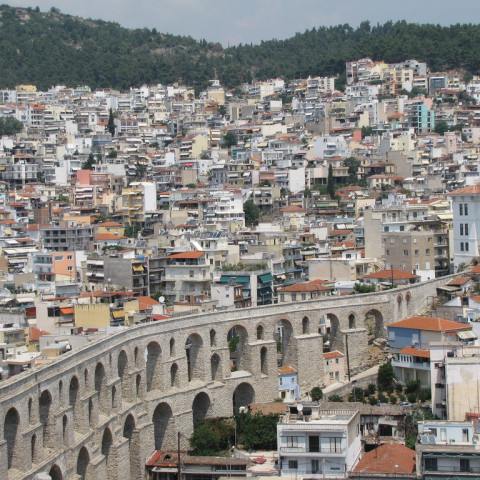 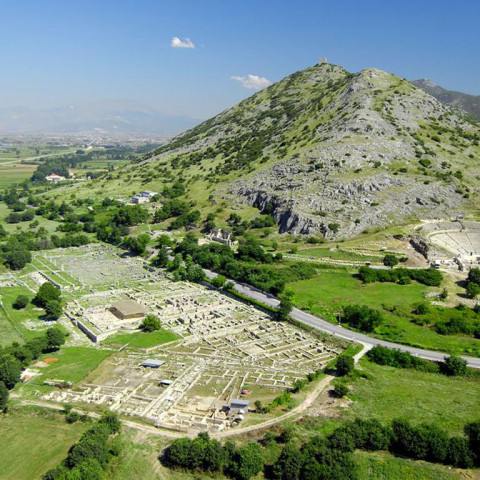 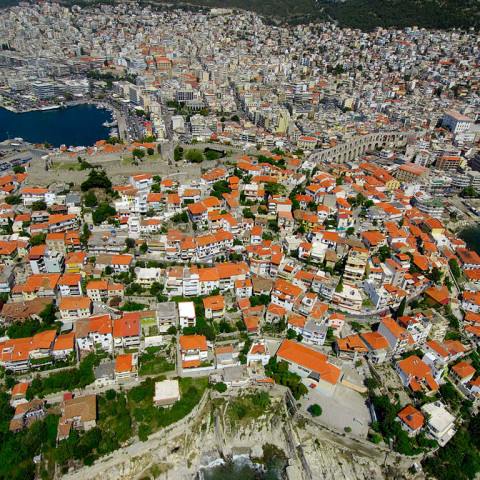 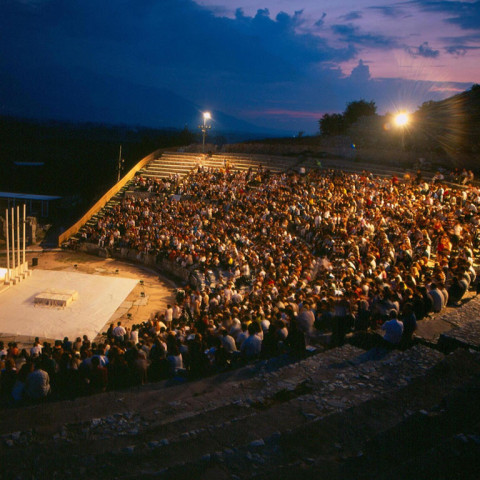 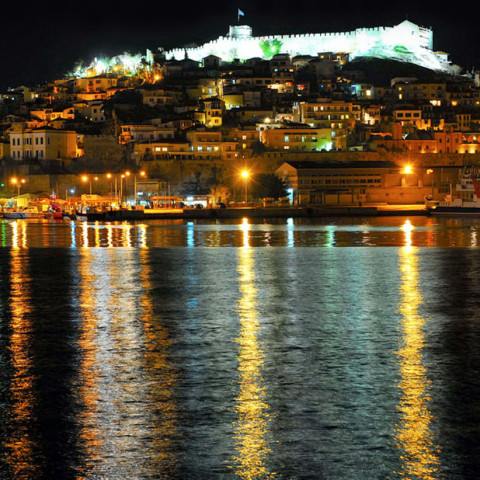 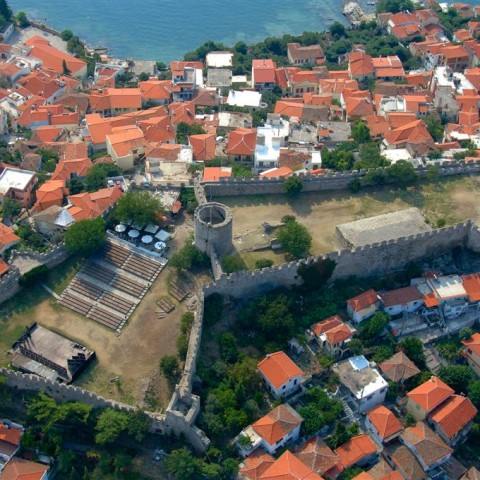 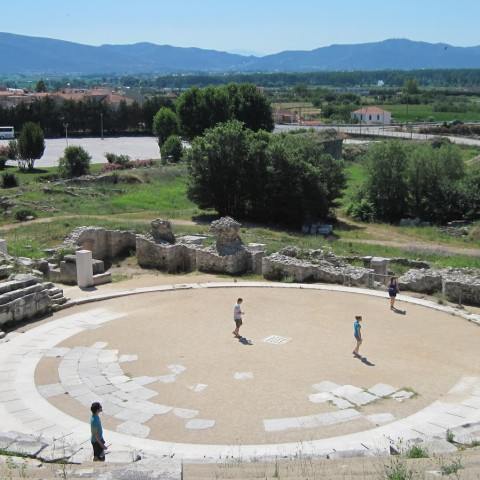 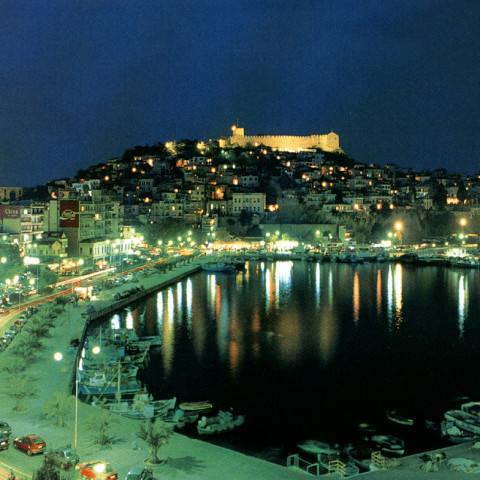 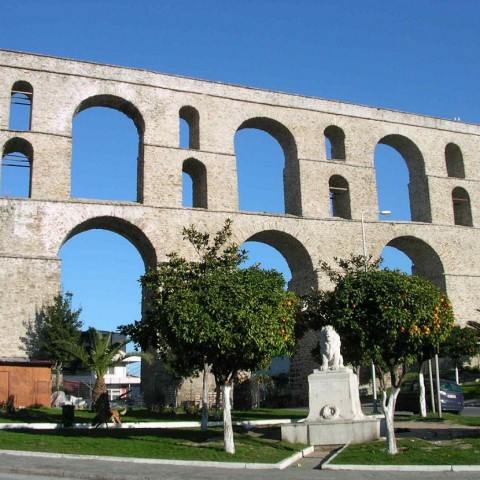 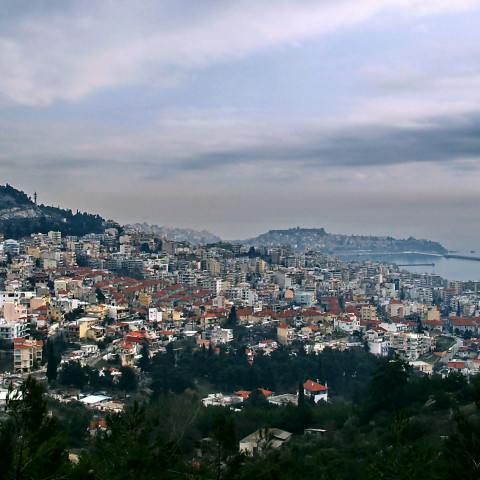 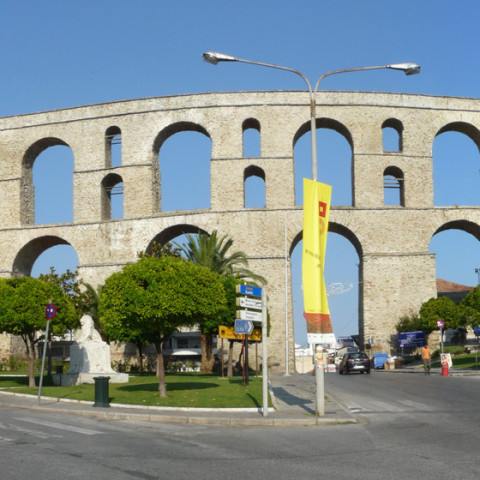 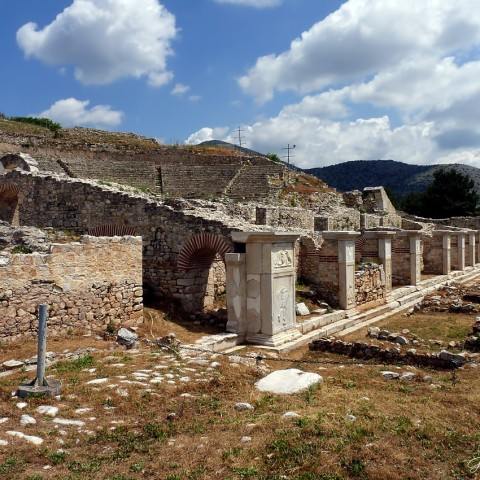 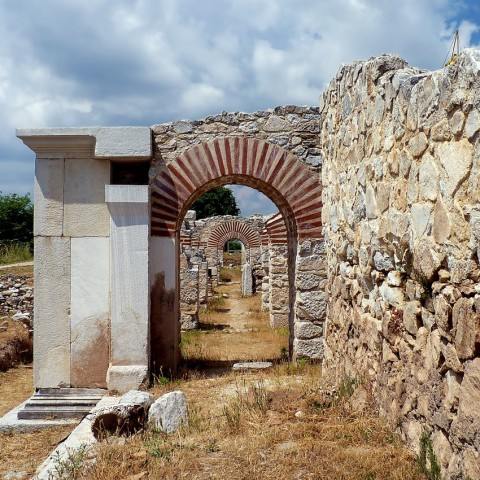 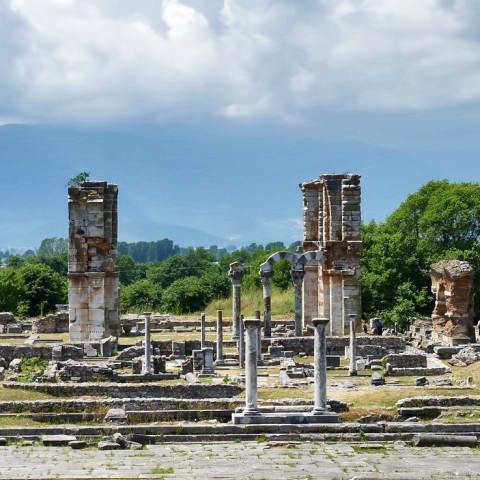 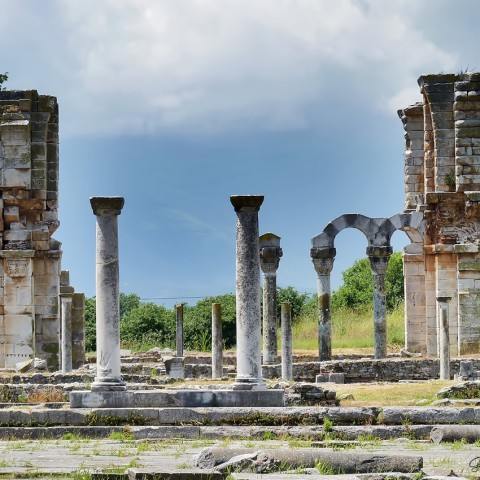 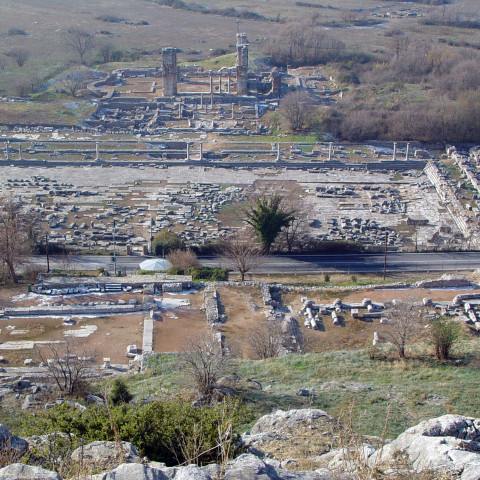 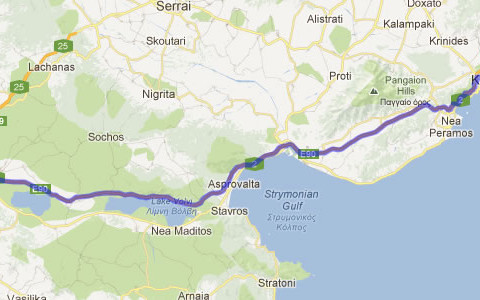 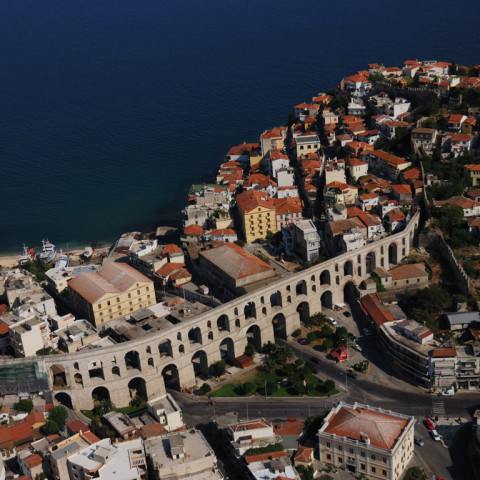 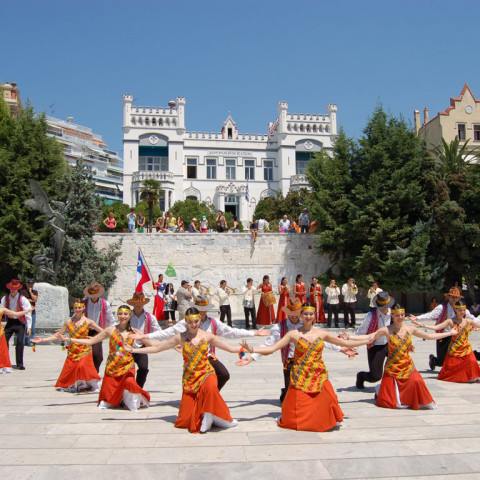