You Are Here:Home / Tours / Dion Litochoro

Trip to Dion and Litochoro

Dion was an ancient town of strategic importance and one of the most famous in Macedonia. The geographical position of ancient Dion is on the eastern feet of Mt. Olympus, in the place where today lies the homonymous town. The inhabitants of Dion keep the memory of the old village Malathria alive, by celebrating in St. Dimitrios, the monumental church and the center of the Kokkinoplites settlement, the second Resurrection on Easter Sunday and they relive the tradition with customary events.
The museum of Dion was established in 1983 and houses findings mainly from the area of Dion as well as from Mt. Olympus and other areas of Pieria, such as Pydna and Ritini. It has three floors divided according to thematic subjects, based on the areas or the places where the findings were located. The exhibition includes statues, votive and tombstone monuments, architectural parts, coins and a variety of other objects, which were excavated in the sanctuaries, in the public baths and the cemeteries of Dion, as well as findings connected with the daily life in the ancient town of Dion.
Litochoro is a popular town for those wishing to begin their climbing on Mt. Olympus, since this is the place where all the attempts to conquer the mythic mountain begin. A primarily naval place, one of the most important events in Litochoro is the Nautical Week. It takes place every two and a half years in the park of Litochoro. In 2002 the Nautical Museum was also established, which presents the naval tradition of Litochoro (Litochoro archives) and in general the Merchant Marine, with a variety of exhibits from antiquity until today. There is also a great range of other cultural events of religious, athletic and historic character. Litochoro, with events in February, honors the anniversary for the Revolution of Litochoro in a festive way. During “Korovangia” one can watch a parade, dancing and marathon in the town park.

The total duration of the trip is 5 hours, including the route from and to Dion Litochoro, which is 2:30 hours. 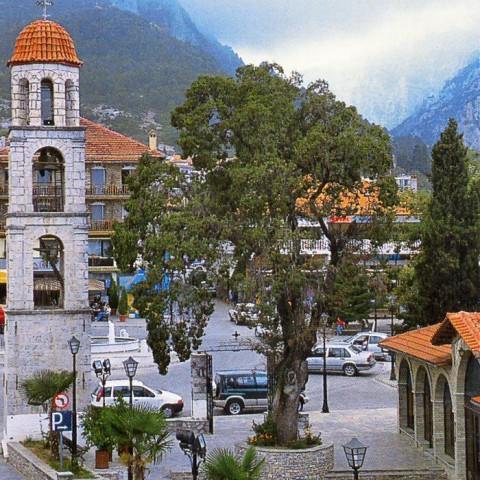 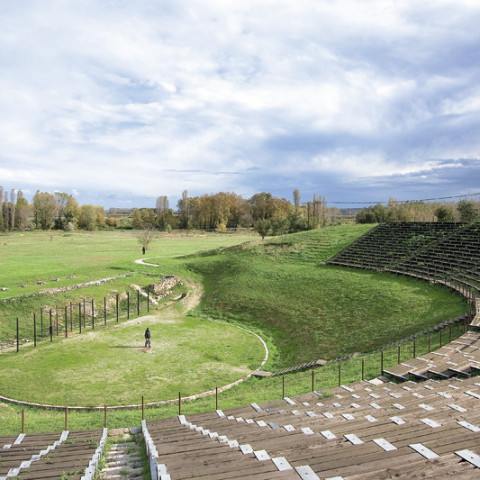 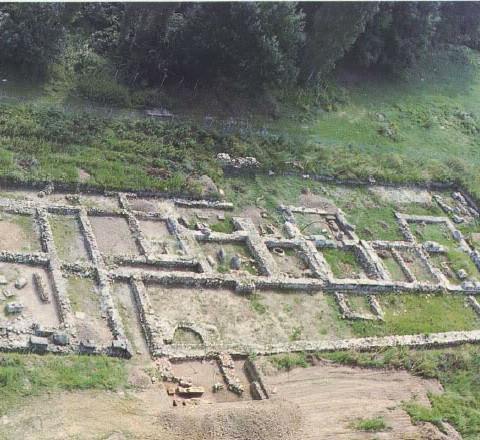 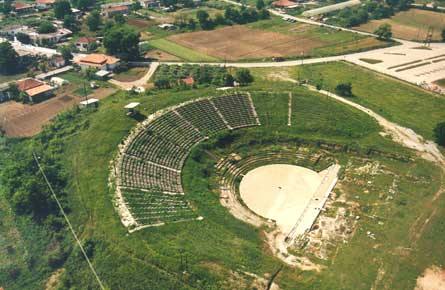 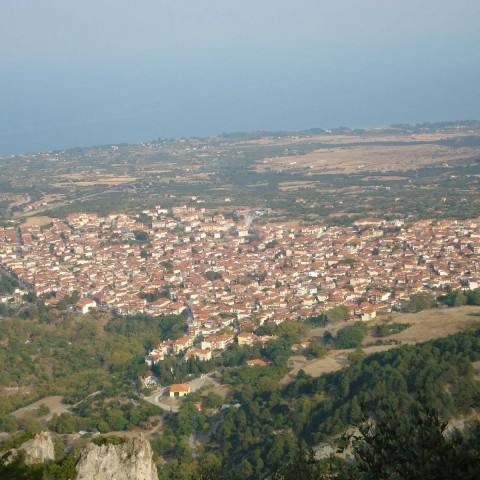 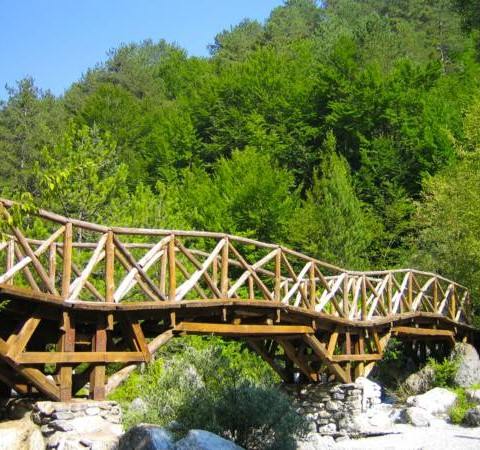 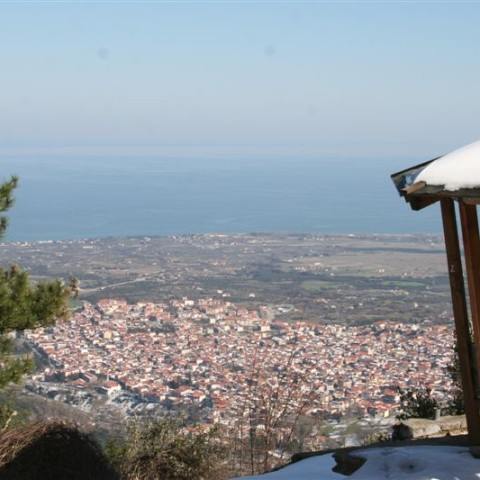 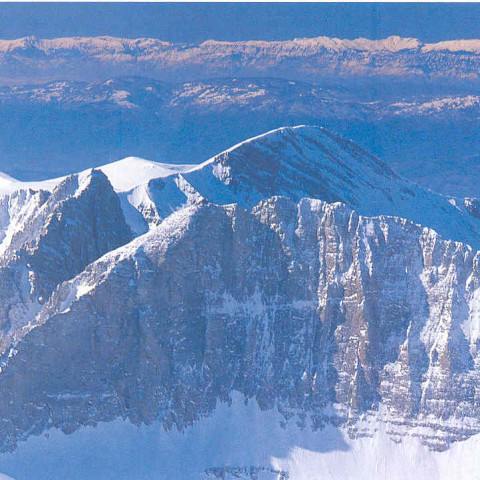 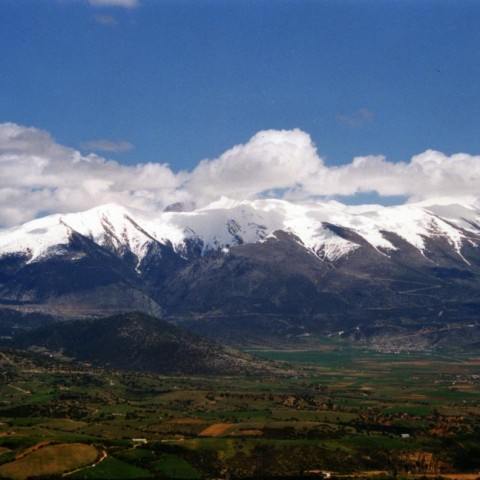 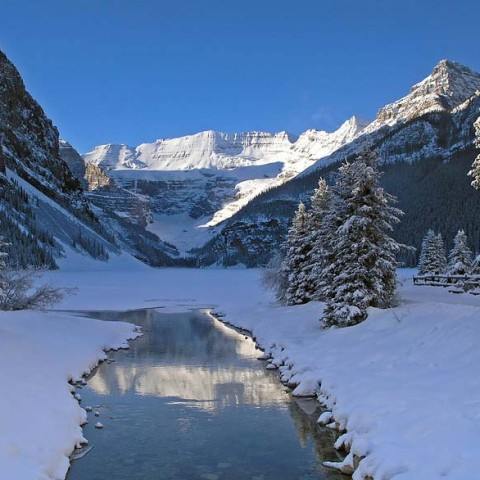 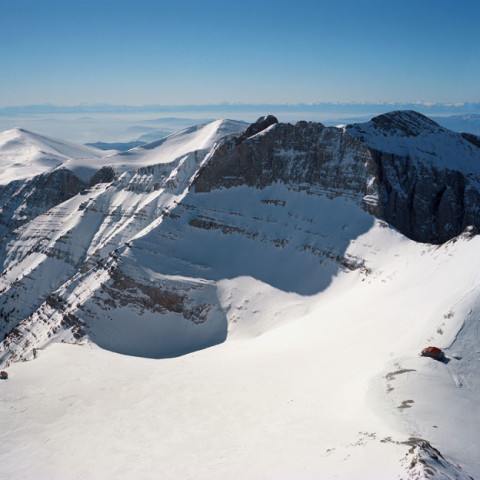